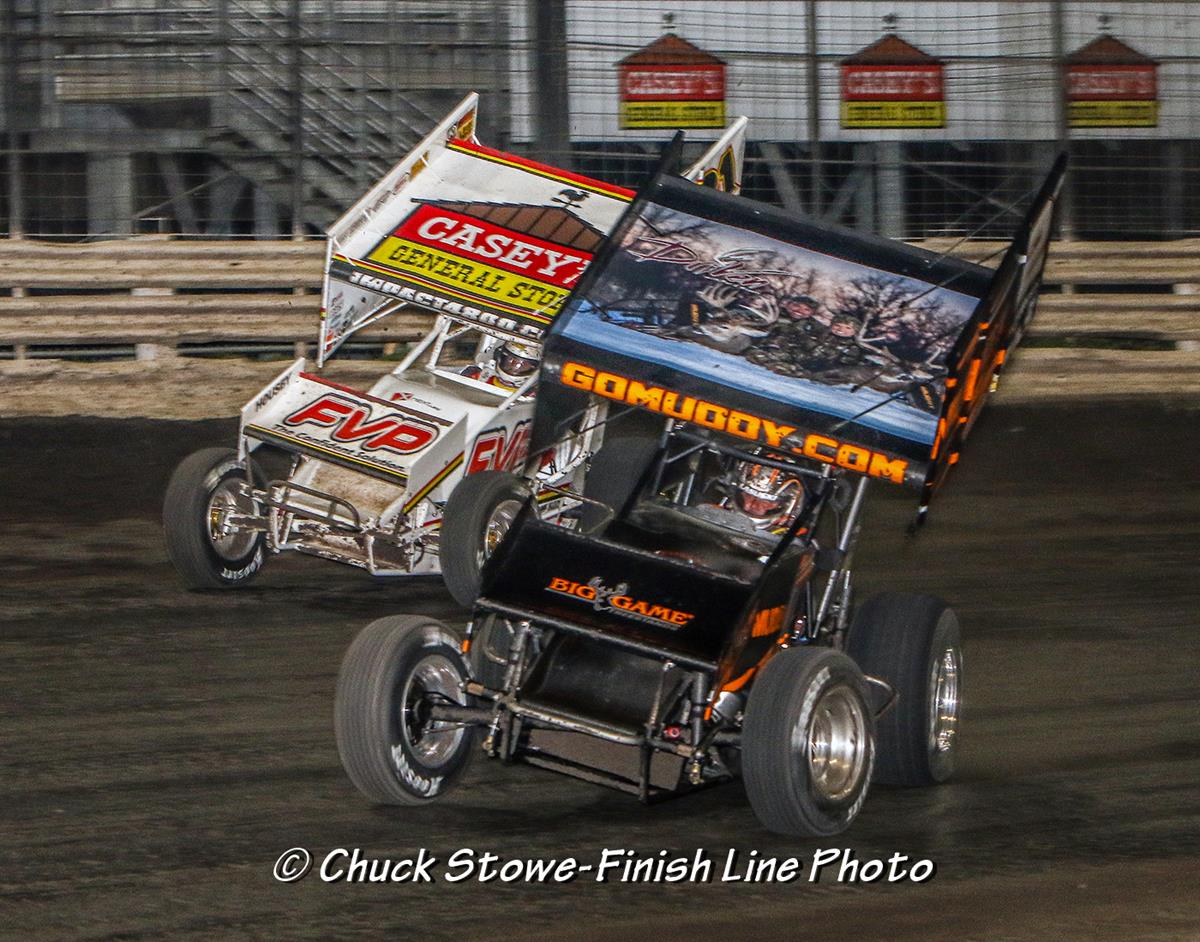 Inside Line Promotions – WINDOM, Minn. (Oct. 4, 2016) – The National Sprint League had a banner season during its sophomore campaign.

A total of 14 different drivers reached Victory Lane, including nine who registered their first career triumph with the series. Additionally, the battle for the championship came down to the final weekend of the season before Danny Lasoski pulled away to score his second straight title.

“It was a great season for the National Sprint League on many levels,” NSL Competition Director Chuck Zitterich said. “The championship was close throughout the season and we had a lot of different winners so it was a great year for the fans, tracks, sponsors and competitors.”

Lasoski and Craig Dollansky swapped the championship lead five times throughout the season with Lasoski capitalizing on consistency during the final month to come out on top.

Lasoski, Dollansky and Ian Madsen were tied for the most top fives with 14 apiece.

The series visited a dozen different tracks in six states, led by nine completed events at Knoxville Raceway in Knoxville, Iowa, which is the ‘Sprint Car Capital of the World.’

“We want to thank the teams, fans, tracks and sponsors for their support of the NSL throughout the past two years,” National Sprint League Founder Tod Quiring said. “It was an exciting year to watch a great battle for the championship as well as many different drivers earn wins.”

The National Sprint League was established in 2015 as a premier 410ci winged sprint car series focusing on the Midwest. In 2016, the series branches into the 360ci winged sprint car ranks with the GoMuddy.com National Sprint League 360 Sprint Car Series as well as multiple regions across the United States. For the latest news and information among all the NSL entities, visit http://www.NationalSprintLeague.com.